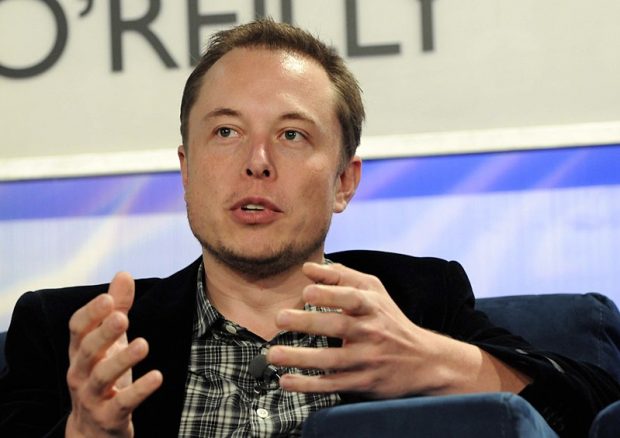 Multi-entrepreneur Elon Musk published a white paper in 2013 in which he describes the so-called Hyperloop. This is a kind of magnetic levitation train in a vacuum tube. Due to the very low air resistance, enormous speeds of more than 1,000 km/h can be achieved. According to Musk, it is theoretically the fastest possible travel option for all routes under 3,200 kilometers. So far, however, no Hyperloop can come close to such speeds. That’s why Musk has repeatedly changed his plans in recent years. Because originally he only wanted to act as a source of ideas. The idea must then be realized by other independent companies. In fact, some companies have been established, such as Virgin Hyperloop One and Hyperloop Transportation Technologies. Musk doesn’t seem happy with the progress made there, though. That is why he now wants to continue the project himself with his tunnel drilling company The Boring Company.

The Hyperloop industry is in crisis

It was revealed some time ago that the company, largely funded by Musk, had acquired land in Texas, not far from Tesla’s Gigafactory. It has not yet been clear what it is needed for. A tweet from the Boring Company could now provide the crucial clue here. In it, the company announced that it would like to do tests with a full-size Hyperloop this year. So far, however, the company has not given any further details. It is therefore not known how long the planned test track should be and what speeds will be possible there. The fact that Musk is now promoting the issue with its own resources may also have to do with the crisis in the rest of the industry. Virgin Hyperloop One recently had to lay off half of its employees. The company also wants to initially focus on the transport of goods and only later implement passenger transport. This is probably also related to the numerous unresolved issues. Test drives with people on board have already taken place. However, the speeds planned later were still a long way off.

The Transrapid serves as a warning example

In addition, it is still largely unclear how the practical operation should be organised. For example, emergency exits are difficult to realize in a vacuum tube. Added to this are the enormous costs of developing the technology and building the routes later. The German-developed Transrapid, which has set similarly high expectations in the past, is a cautionary tale. In fact, it only runs on one route in Shanghai. Musk doesn’t seem to be bothered by that, though. However, it is quite possible that he will also initially carry out freight transport. He talked about the idea of ​​connecting the individual Tesla locations via Hyperloop in the past. In the long run, this can reduce transport costs and make the car manufacturer less dependent on transport companies. At the same time, however, this would also mean an enormous investment and bet on a still new technology. In the past, however, Musk has shown that he is not afraid of it. 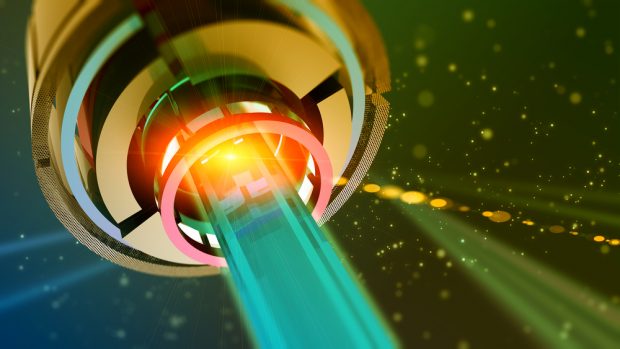 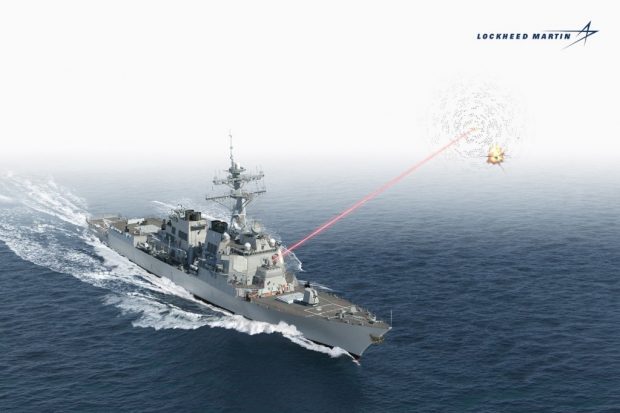 This airline will soon rely only on electric seaplanes