The Stella Line company operates a ferry connection between Gothenburg and Kiel. Some of the ships there are already powered by methanol. So far, however, these have been small amounts. In addition, the methanol used is not always generated from renewable energy sources. The environmental and climate balance of the ferries can therefore be greatly improved. This is another reason why Stella Line partners with the Danish energy supplier Ørsted, the local company Liquid Wind, and the Port of Gothenburg, among others. Together comes the infrastructure needed for the production and use of climate-friendly e-methanol in Sweden. If everything goes according to plan, ships in the port of Gothenburg could then be regularly refueled with climate-neutral fuel from 2025. Later on, international cooperation is also conceivable. Gradually, Gothenburg is becoming the center for e-methanol in the North Sea and the Baltic Sea.

The calorific value is only half that of conventional fuel

Northwestern Sweden around the town of Örnkoldsvik also plays an important role. There is a lot of wind energy available there at a low cost. This is used to split water into hydrogen and oxygen. This green hydrogen is then combined with carbon dioxide that is collected in a nearby biomass plant. In this way, green methanol is obtained, which is suitable for the propulsion of ships, and is then transported to Gothenburg. However, ships that want to use the fuel have to be converted a bit. Because the calorific value is only about half that of classic heavy fuel oil. Larger tanks are therefore needed to cover the same route. However, the tanks are still significantly smaller than with hydrogen propulsion. The batteries of an electric ship would also be considerably larger. The ventilation of the engine room must also be adjusted in such a way that the gas cannot ignite in the vicinity of the ship.

Potential customers include Maersk, the world’s largest container shipping company. The company ordered eight vessels powered by methanol last year. Consideration is also being given to converting the old diesel drives accordingly. This decision, in turn, should not least depend on the reactions of the shipping company’s customers. Because e-methanol is about two to three times more expensive than the fuels used to date. The conversion of the fleet only makes sense if the shipping company succeeds in passing on these additional costs to the customers. In fact, more and more companies are attaching importance to improving their own climate balance. The subject is also playing an increasingly important role for many end customers. Until now, however, there is simply not enough green e-methanol on the market. This could now change at least in part as a result of the Swedish initiative. Ideally, similar projects will then arise in other countries and ports. 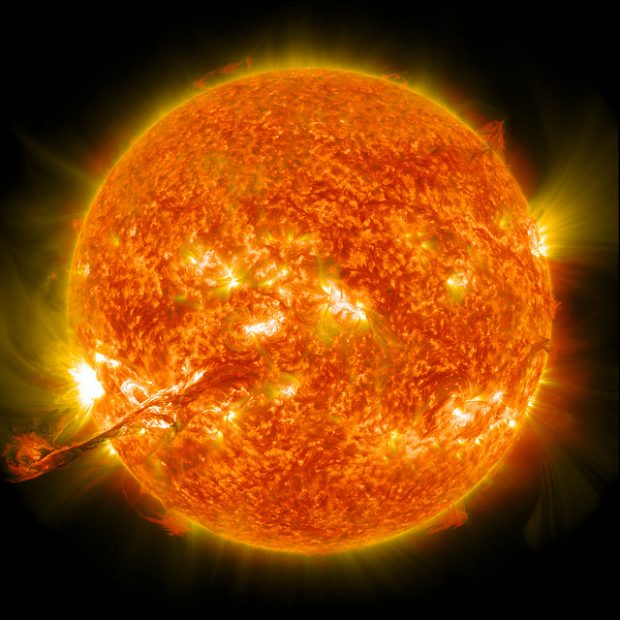 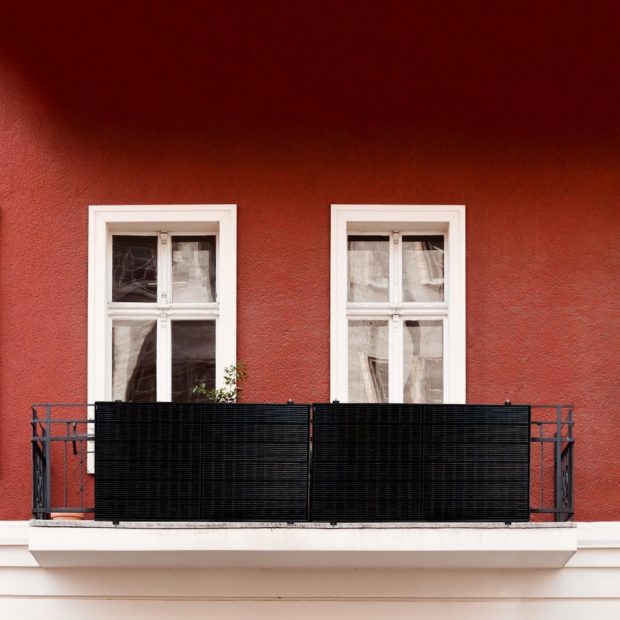