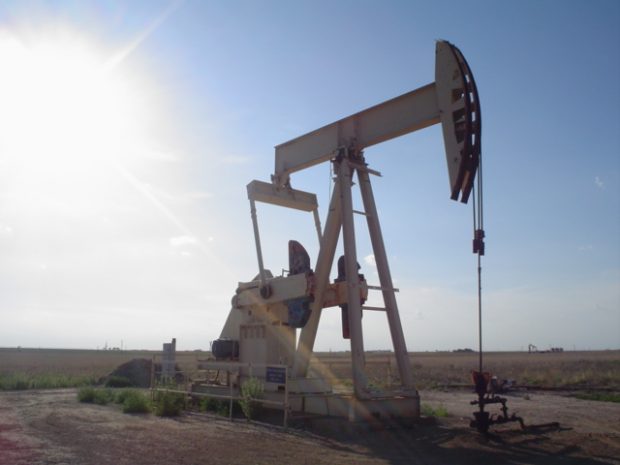 Fossil fuels are a finite resource. Even the largest oil and gas fields will eventually be exhausted. Until now, the finance companies have just moved on and looked for new sources. However, the fight against climate change makes it necessary to look for new and sustainable energy sources. This is where the old oil wells in the United States come into the picture. The US Department of Energy launched a pilot project and made more than eight million dollars available for four projects. An entirely new technology should not be investigated with it. Instead, it is about the geothermal heat that has already been generated. Simply put, the heat in the Earth’s interior is used by pumping water into the depths and heating it there. However, the concept hasn’t caught on across the board yet. There are two reasons for this.

The heat can be used directly on site

For starters, drilling holes isn’t exactly cheap. On the other hand, before drilling into the ground, the soil must first be extensively examined in order to prevent undesired consequences. This also drives up costs. However, both problems can be circumvented by using the old oil and gas reserves. This is exactly what needs to be tested in Oklahoma right now. Here, the hot water flowing to the surface is used to heat nearby homes. This approach ensures that as much of the energy as possible can also be used. About ninety percent of the subsidized energy can be used for heating. If, on the other hand, the heat is converted into electricity, the value is only ten percent. However, the heat can only be used wisely to heat the houses in the winter. In summer, on the other hand, the idea is to extract heat from the houses and store it underground with the water.

Conversion to electricity is also conceivable

However, the direct use of heat also has drawbacks. So it can only be used locally. That is why the pilot project is also testing approaches in which the heat is used to generate electricity. Here, the old oil and gas fields have the advantage that at least a rudimentary infrastructure with a connection to the public electricity grid already exists. From an economic point of view, the production of renewable energy there also has a big advantage: some of the skilled workers who work in the oil and gas industry today can be hired without having to undergo major retraining. First of all, however, the objectives of the pilot project must be met. It states that at least one megawatt of energy must be generated within a year. However, the researchers at the University of Oklahoma are already confident that they will achieve this goal.