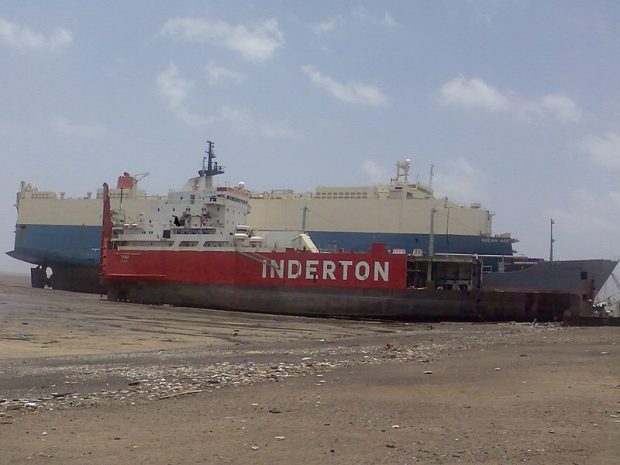 In fact, the world community had already agreed on specific rules in 2009 to dispose of old container ships in a professional and environmentally friendly manner. But the so-called “Hong Kong Treaty” will not come into effect until ratified by 15 countries representing at least 40 percent of the world’s trade fleet tonnage. This last value has not yet been reached. As a result, the so-called ship cemeteries in Alang (India), Gadani (Pakistan) and Chittagong (Bangladesh) remain very busy. There, however, the ships are dismantled without regard for environmental damage or the safety of the workers. In the European Union, however, the legal situation is clear. Because a separate directive provides that old container ships may only be removed in certified facilities. The problem: the shipping companies there get about two million euros less for their old ship than if they take it to one of the ship cemeteries. This ensures that there are repeated attempts to circumvent the regulations.

NGOs investigate and pass the results on to the judiciary

However, it is not at all easy for the judiciary to punish such violations. Because the ships are not exported directly to Southeast Asia. Instead, end-of-life ships are first sold to intermediary companies, who provide a new name and flag. They also allow for a certain time interval between the ship being picked and its arrival at the ship graveyard. The more such companies are engaged, the harder it is to prove violations. However, the non-governmental organization Shipbreaking Platform has taken up the subject in recent years and has conducted appropriate research. The results are in turn forwarded to the responsible public prosecutor’s office. That is where the problem is now being pursued. For example, last year house searches were carried out at two Hamburg shipping companies. In one separate case, a report was actually filed for the first time. However, the final verdict is still pending.

Hundreds of workers lost their lives

From a purely legal point of view, the illegal discharge of container ships is a violation of the Waste Shipment Act. What doesn’t sound particularly dramatic at first can lead to significant penalties in court. A prison sentence of up to five years is possible. At the moment it is difficult to estimate how severe the penalties will actually be. The Hamburg judiciary also speaks of a “pilot procedure”. However, the illegal discharge of container ships is no small crime: according to the NGO Shipbreaking Platform, at least 430 workers have died in illegal recycling activities over the past 13 years. The main reason for this is the appalling working conditions on the construction site. Some of the work there is barefoot and in direct contact with toxic waste. Ideally, the investigations of the judiciary now ensure that illegal beaching occurs significantly less often than in the past. 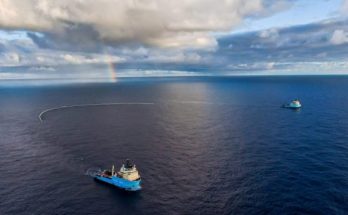 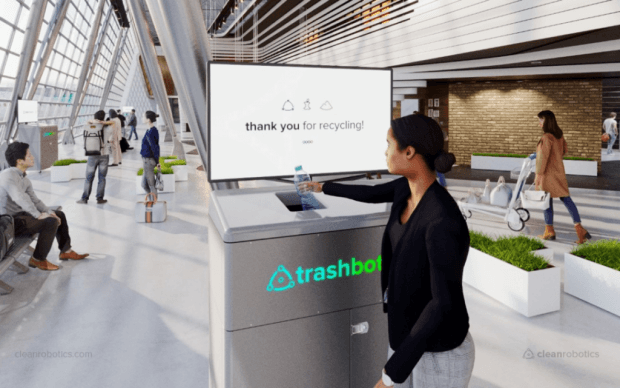 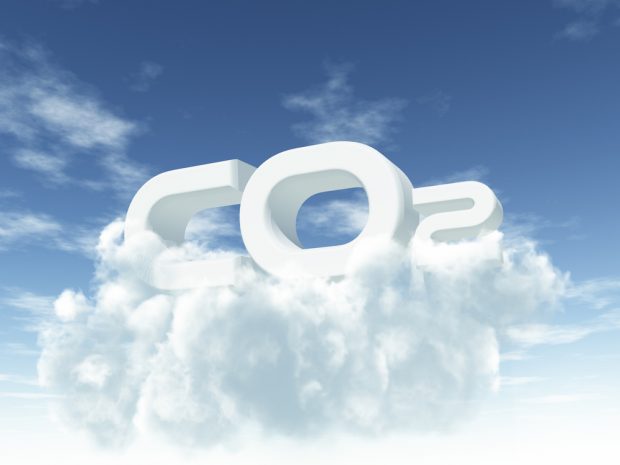