In the future, crabs will no longer have to be peeled by hand 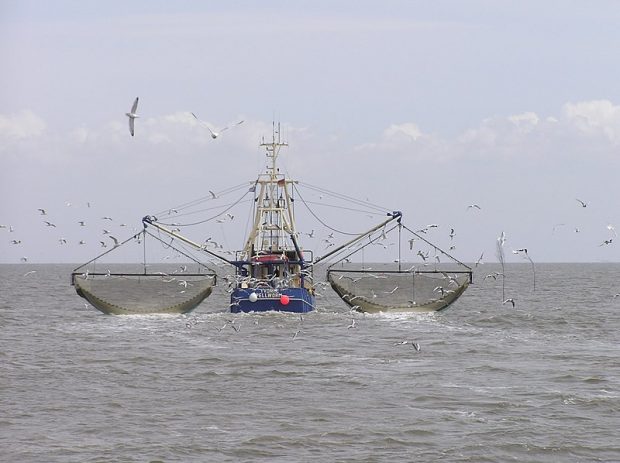 The German shrimp fishermen are also currently suffering from the high fuel prices. It is true that their marine diesel is largely exempt from taxes and customs duties. Nevertheless, the price has recently increased from around sixty cents to more than 1.50 euros. The fuel alone consumes about half of the turnover. Many shrimp fishermen are therefore not even going out to sea at the moment. In the long run, this can also lead to a supply shortage in the supermarkets. But getting the crabs out of the sea is only part of the job. Because then the crab meat must be separated from the hard shell. Until now, this was only possible by hand. However, with the high labor costs in Germany, this is not feasible. That is why the shrimps are currently often first brought to Morocco, where they are peeled by hand and then sold again in German supermarkets. Environmental and climate advocates have criticized this approach for many years.

Politicians are also quite dissatisfied with the current situation. After all, part of the added value is extracted from the German coasts. However, mechanical methods of removing the crab’s protective shell have failed so far as they also destroy the valuable crab meat. However, the inventor Christin Klever was not impressed by this. Instead, she experimented with ultrasonic waves. In fact, she managed to gradually break through the Chtitin armor through targeted ultrasonic shocks. After a while, the meat can be easily separated from the shell. If such a powder machine were actually used, the high labor costs in Germany would be less important. The processing of the crabs could therefore take place again in Germany. Until now, however, the financial means to make the invention a salable product were simply not available. This has now changed.

The bowls can also be used afterwards

For the Minister of Fisheries of Lower Saxony, Barbara Otte-Kinast, traveled to the port of Greetsiel to hand over a grant of 2.3 million euros. The money should be used to prepare the German shrimp fishery for the future. The Thünen Institute for Sea Fisheries in Bremerhaven is responsible for coordination and distribution. However, part of the amount has already been reserved to advance the development of the powder machine. This would also have the advantage that the scale could also be used. Because chitin is a raw material that is in high demand in the medical and cosmetic industry. Until now, however, the shells in Morocco have mostly simply rotted away because it would be too expensive to transport them back to Germany. The crab fishery is not only criticized for its long transport routes. On the contrary, environmentalists also criticize the fact that the ships are often located in protected areas such as the Wadden Sea. In contrast, most German shrimpers are certified with the MSC sustainability certificate.

Via: Lower Saxony Ministry of Food, Agriculture and Consumer Protection