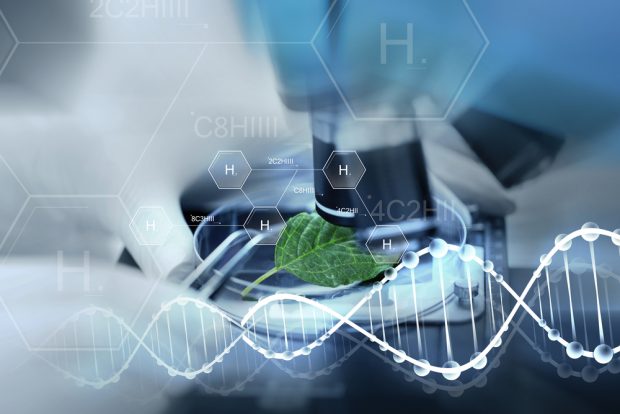 It has been clear for several years now that the use of fossil fuels has no long-term future. For a long time, however, natural gas played a somewhat separate role. Some sort of bridging function was intended until the expansion of renewables had progressed far enough. This also applied to the planned hydrogen economy: here, the use of natural gas must yield sufficient gray hydrogen to convert industrial processes until the green hydrogen produced with green electricity is also price-competitive. However, this idea now seems outdated. Because in many regions, green hydrogen is currently the cheaper alternative. The required green energy has not become much cheaper. Instead, the Russian war of aggression in Ukraine caused sharp rises in the price of natural gas. This in turn means that many companies do without the intermediate step with natural gas and invest directly in green hydrogen.

This is necessary wherever electricity cannot be used directly. This applies, for example, to shipping and aviation, because there are currently no batteries available that are powerful enough. But many important industrial processes – such as steel and cement production – cannot be electrified either. Green hydrogen is currently the only chance for a climate-neutral approach. Experts from the analytics firm Bloomberg New Energy Finance have now looked globally at prices for green and gray hydrogen. The result: While the natural gas variant costs $6.71 per kilogram, you can get green hydrogen for just $4.84 per kilogram. This reflects the sharp rise in gas prices, which are currently about six times higher than a year ago. So-called electrolysers are needed to produce hydrogen. These split water into hydrogen and oxygen using energy. The new price situation is now causing manufacturers to record a huge increase in the number of orders.

In addition to special companies such as Sunfire from Dresden, many large industrial groups have expanded their activities here. These include Siemens Energy, Linde and ThyssenKrupp. German industry could therefore certainly benefit from the switch to a hydrogen economy. But when it comes to the price development of green hydrogen, Germany is still lagging behind global developments. The reason: the federal government insists on the additionality principle. Green hydrogen may not simply be produced with green electricity that is bought on the market. Instead, the wind or solar installations must be set up specifically for this purpose. This is to prevent cannibalization effects. However, it also requires high investment and lengthy approval procedures. Economic Affairs Minister Robert Habeck has nevertheless set himself ambitious goals: by 2030, the electrolysis capacity must increase to 10,000 megawatts. By way of comparison: they are now at sixty megawatts.

The environmental and climate balance of electric cars improves significantly when they are charged with green energy. It is not far from this realization...
Read more