Electricity and gas will become even more expensive 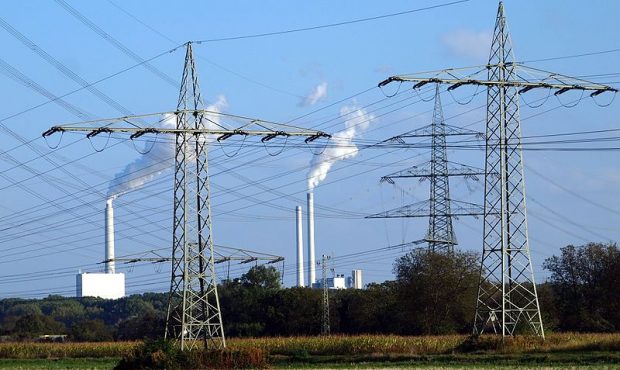 Some things are not a luxury in themselves in this country – or at least not considered as such. This actually includes a warm apartment and electricity. However, rising energy prices currently pose major challenges, especially for relatively low-income households. And there is no relief in sight. On the contrary, according to the comparison portal Verivox, electricity and gas prices will continue to rise.

The information provided by Verivox is based on current publications of Energieversorgung. In the basic service, the providers announced a total of 166 price increases for the months of April, May and June, resulting in an average tariff increase of 19.5 percent.

The reason for this is the wholesale prices in the electricity market, which have tripled in the past 12 months. The EEG-surcharge will be abolished by mid-2022, but according to the energy experts at Verivox, this will not lead to a discount on electricity, but at best moderate future increases.

According to the calculations of the comparison portal, electricity prices in Germany have increased by about half within a year. A household with an annual consumption of 4,000 kilowatt hours paid 1,171 euros per year for electricity 12 months ago, now that is 1,737 euros.

The situation is similar to gas. Here, Verivox recorded 118 price increases for basic suppliers in the second quarter. On average, the rates were 42.3 percent more expensive. Gas purchase prices are currently at an all-time high, and the war in Ukraine and an impending gas freeze are pushing prices up even further.

Against the background of these figures, one can and must ask whether the energy lump sum of 300 euros that the federal government has decided on is sufficient. Low-income households in particular will continue to be affected by rising energy prices.