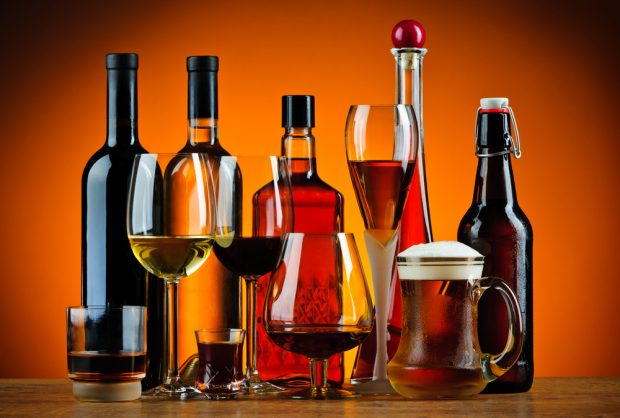 The classic glass of wine with dinner, the traditional beer after work: both were previously considered harmless, but the effects on the brain are stronger than expected. International guidelines assume that a standard glass (= 300 ml or 100 ml of wine) for women and twice as much for men per day is a low risk. Researchers at the University of Wisconsin-Madison have now discovered that the threshold is well below that.

The scientists looked at data from more than 36,000 adult people to find out how alcohol consumption affects the brain. The result: Those who consume just two of the alcohol units listed above have significantly reduced brain volume compared to those who consume only half. This means that at the age of 50, with a few milliliters of beer a day, you are about 2 years older than the comparison group. The researchers obtained the data on lifestyle, health and genetics from the UK Biobank and also found MRI brain scans there. The size of the sample makes it possible to include so-called small differences in the analysis.

The loss of brain volume is not linear. This means that the difference between a total abstainer and a light drinker is less than that between a light drinker and someone who drinks one more glass per day. The changes affect almost all areas of the brain, from the frontal cortex to the insula and brainstem. Even the structure of the white matter in the brain changes with increasing alcohol intake.

Anyone who consumes three glasses a day instead of two standard glasses has lost 3.5 “brain years” by age 50. There have been 10 years between 0 and 4 glasses a day! The researchers now want to delve deeper into the matter and observe subjects over several years in another study. This study aims to clarify detailed questions such as: Is someone with moderate daily alcohol consumption better off than someone who lives abstinent during the week and then ‘strikes’ well at the weekend?

Share the article or support us with a donation.

Our modern world is literally filled with plastic: we not only deal with plastic objects on a daily basis, we also spread the substances...
Read more
Health

After 30 minutes of training, ants can smell cancer

Dogs are considered gifted sleuths, they smell drugs, explosives and now even diseases like cancer and malaria in the service of their masters and...
Read more
Health

Enjoy your meal! Will edible electronics soon be watching our health?

The thought of eating an electronic device hardly whets your appetite, but such a "meal" can still be useful. Because the mini machines will...
Read more