In Germany, the phenomenon is still relatively rare. However, many other European countries such as Italy, Great Britain and Ireland have made huge changes to their street lighting in recent years. The old sodium vapor lamps were replaced by new LED lamps. This brings great advantages. Because the LEDs consume significantly less energy. This improves the climate balance and reduces costs. However, researchers at the University of Exeter have now pointed to an aspect that has received little attention until now: the switch changes the color of the light. In particular, the old lamps gave a more orange-yellow light, while the new ones spread a white cone of light. At first glance, this doesn’t seem to matter much. However, upon closer analysis of the light spectrum, the researchers encountered a potential problem that could disrupt the circadian rhythms of humans and animals.

Old photos of the ISS were evaluated

First of all, they had to find the relevant data for a more detailed investigation. This was not easy at all. Internet satellites regularly measure how much artificial light is emitted where on Earth. However, the composition of the individual bundles is not recorded. The researchers, therefore, used a total of 1.25 million photos taken by astronauts from the International Space Station. Images from 2012 and 2013 were then compared with later images from the same regions. This time limit was not chosen by chance: it was then that street lamps were fitted with LED lighting on a larger scale for the first time. For example, the researchers found an increase in the blue light range of 24.4 percent. In contrast, other parts of the light spectrum showed significantly lower increases. Of course, a change in the light spectrum alone doesn’t have to be a bad thing. However, the researchers point to a potential problem.

A sleep-promoting hormone can be suppressed

Because blue light actually inhibits the release of the hormone melatonin. However, this has a sleep-inducing effect on humans and animals. The researchers now fear that the biorhythm of organisms could be disrupted by extensive LED lighting. Thanks to artificial light, this is already the case today. However, the effect can be enhanced again. So far, however, this is only a theory. Further research must now show whether the fear is actually confirmed. Since some countries, such as Germany, have not yet made major conversion efforts, a comparative study should in principle be quite easy to carry out. However, the researchers also point out other negative aspects of artificial light – regardless of which lamps are used. Light pollution is another problem. 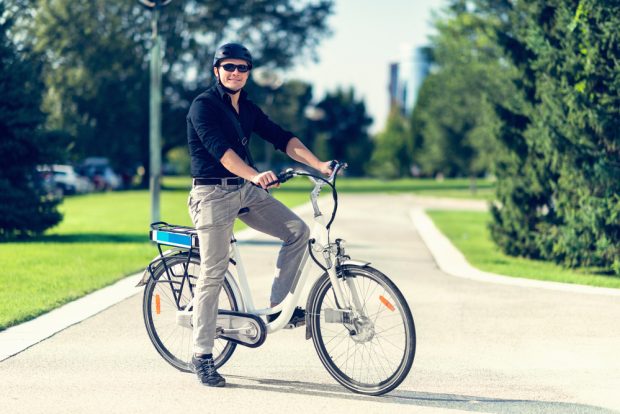 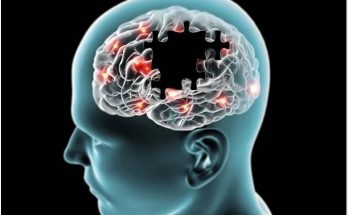